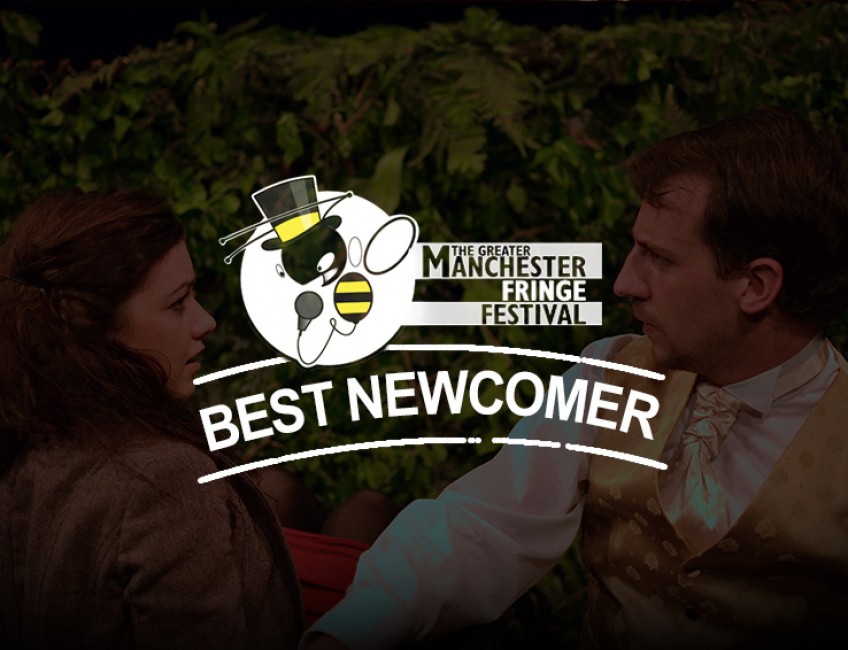 So after months of planning ‘Equal Partners‘ closed with its last performance yesterday. We’re looking to take the show on tour around the North before the end of the year so if you missed it, they’ll be more dates for you to look out for!

For those of you who didn’t miss it we’d like to say a big thank you for supporting us on our very first show. Generating awareness for something new that you’re creating from nothing isn’t easy but the support of our families and friends, as well as our director Paul, has now made an idea from way back in February; a reality.

We’ve had representatives from Manchester’s HOME, the BBC and Coronation Street in the audience over the last three nights and the feedback we’ve received all round has been fantastic. To be nominated for ‘Best Newcomer’ by the fringe festival itself was just the icing on the cake. So thank you, and we’ll see you all again soon.

Click here to learn more about the nominations and awards