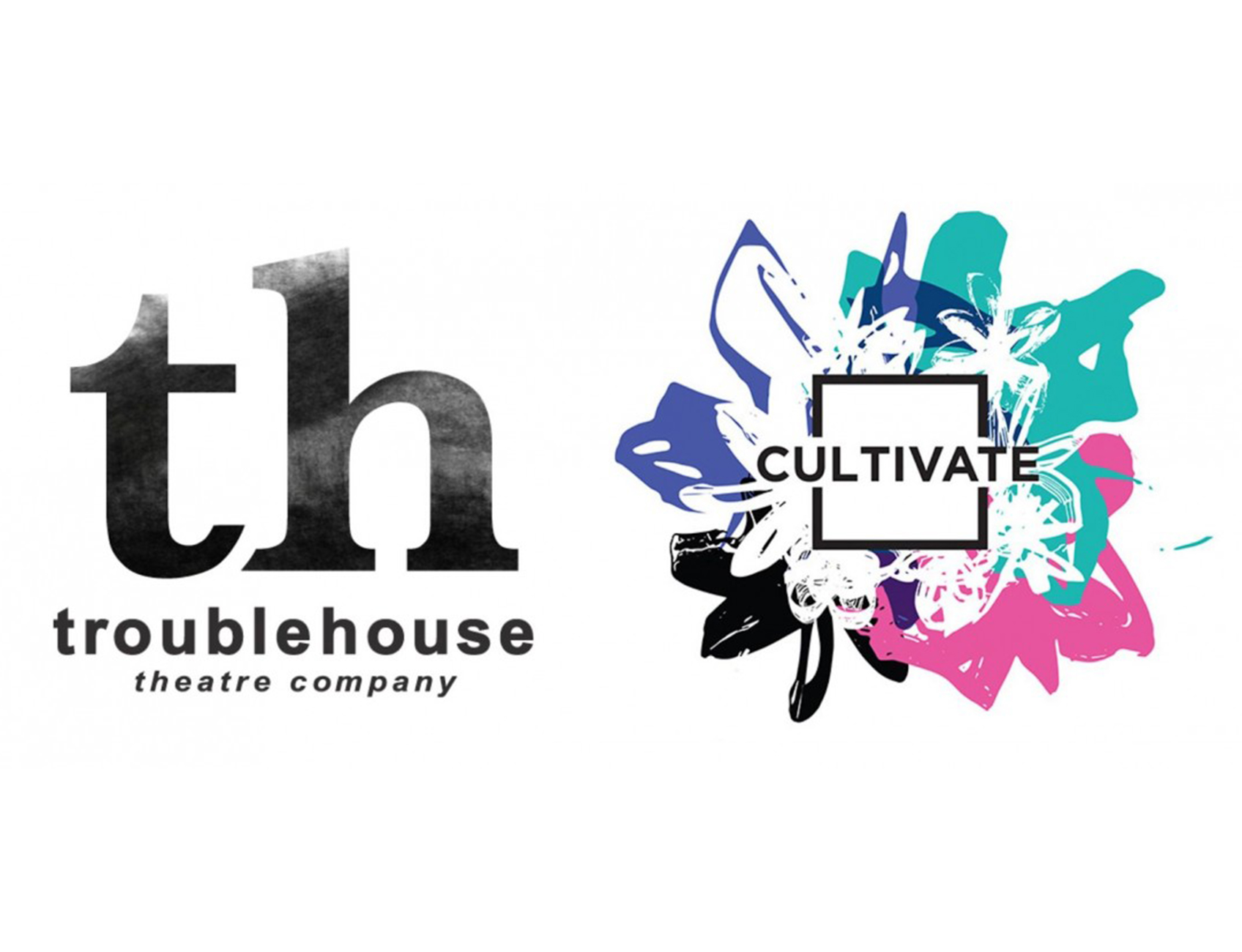 troublehouse are proud to partner with the Oldham Coliseum as part of their Cultivate festival 2022. Cultivate is a week-long festival focused on theatre upskilling;  an unmissable opportunity for anyone wanting to get into any of the many areas of theatre. Originally produced for the first time in 2018, Cultivate […] 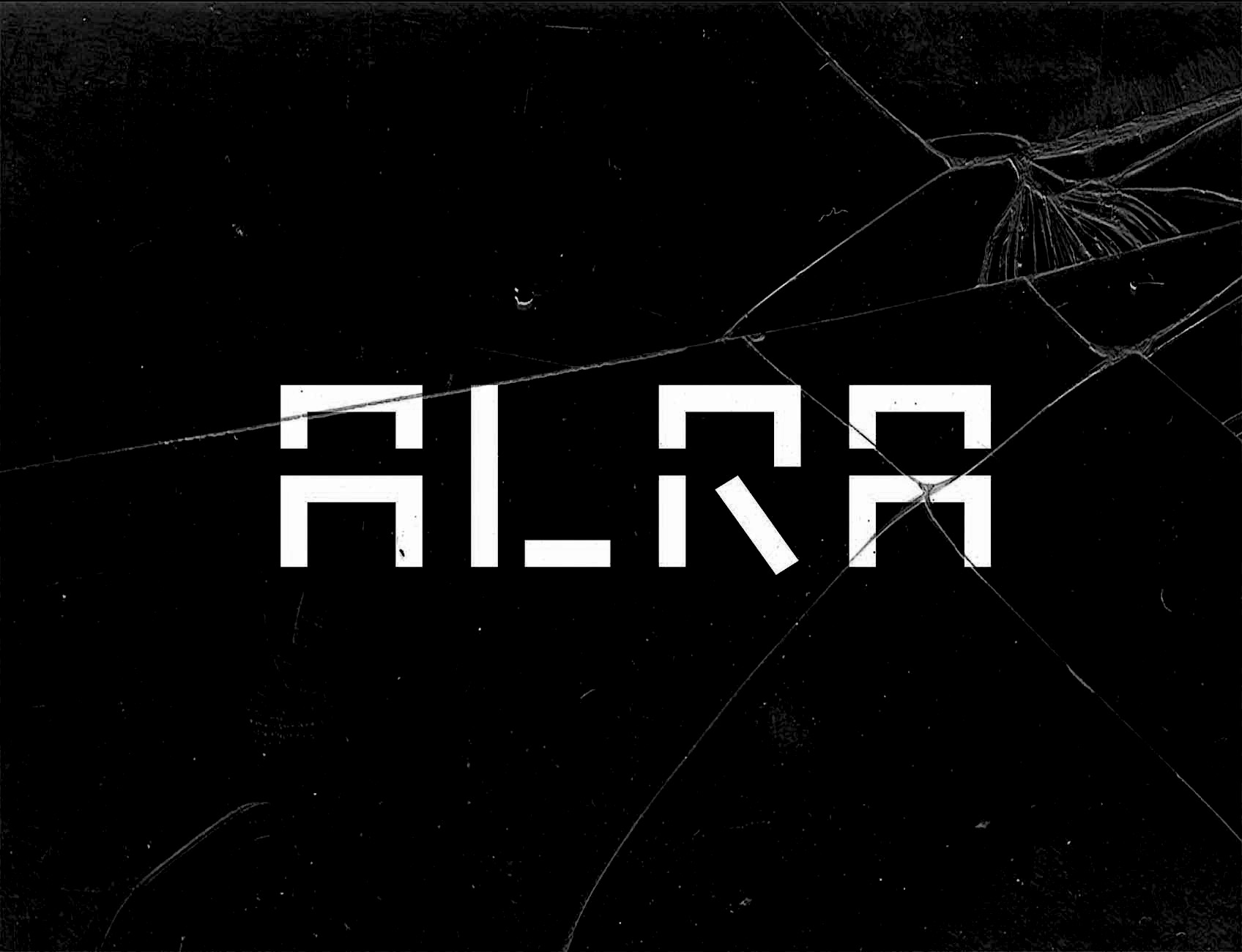 troublehouse have always championed the talent in the North and the Class of ’22 from ALRA North are no exception. Following the news that the Academy of Live and Recorded is to close with immediate effect, we have collated a gallery of headshots and Spotlight links of the current 3rd […] 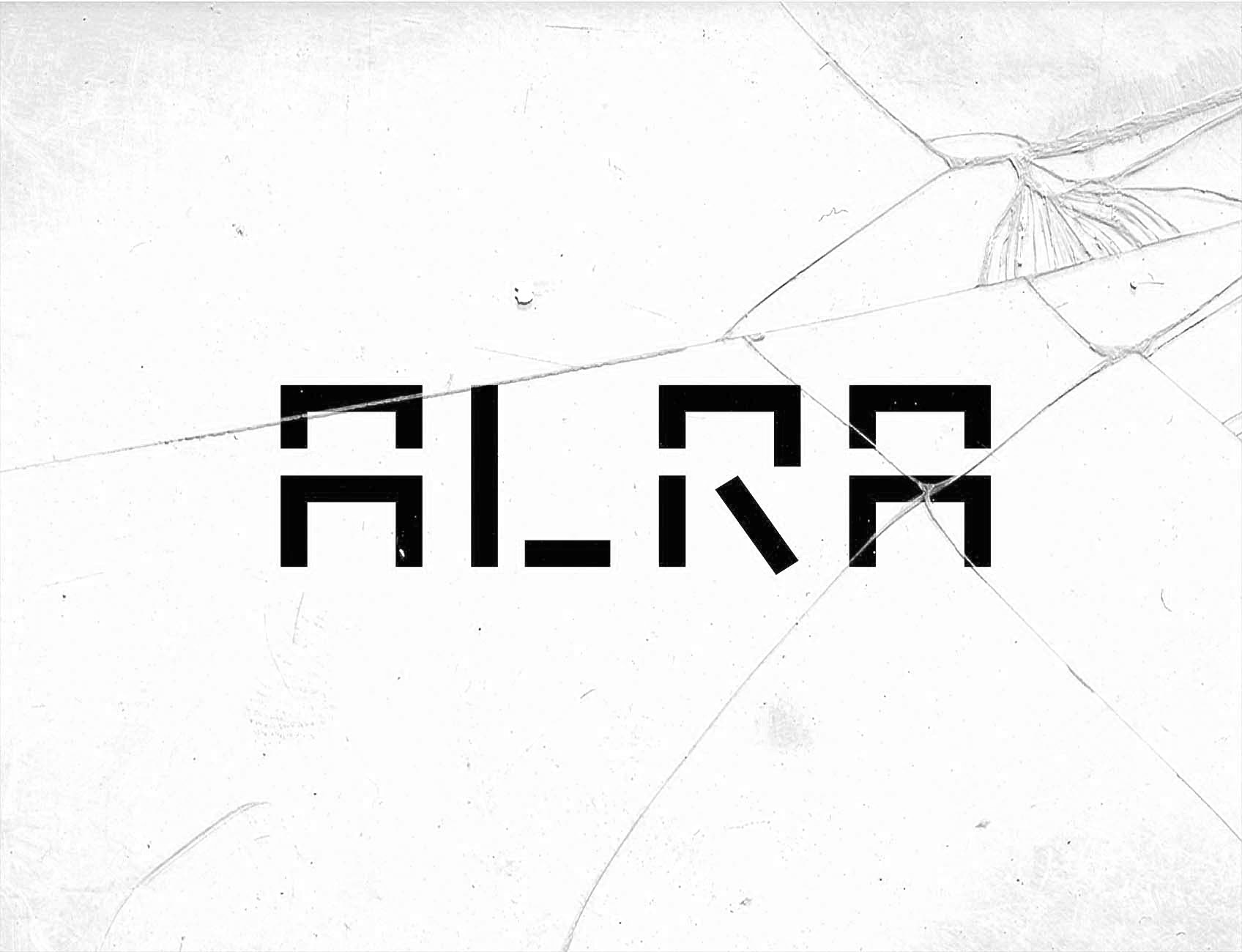 We know that this morning’s news will be shocking and devastating for students at ALRA North & South We met at ALRA North in 2011 and founded troublehouse fresh from graduating so it means a lot to us. Helping other ALRA graduates has always been one of our goals. The […]

troublehouse, are excited to share the news that they have been chosen as associate artists of the Oldham Coliseum theatre. The scheme brings with it a number of opportunities that co-founders Heather and Rick can learn from as they look to develop the company in the future.  As part of […] 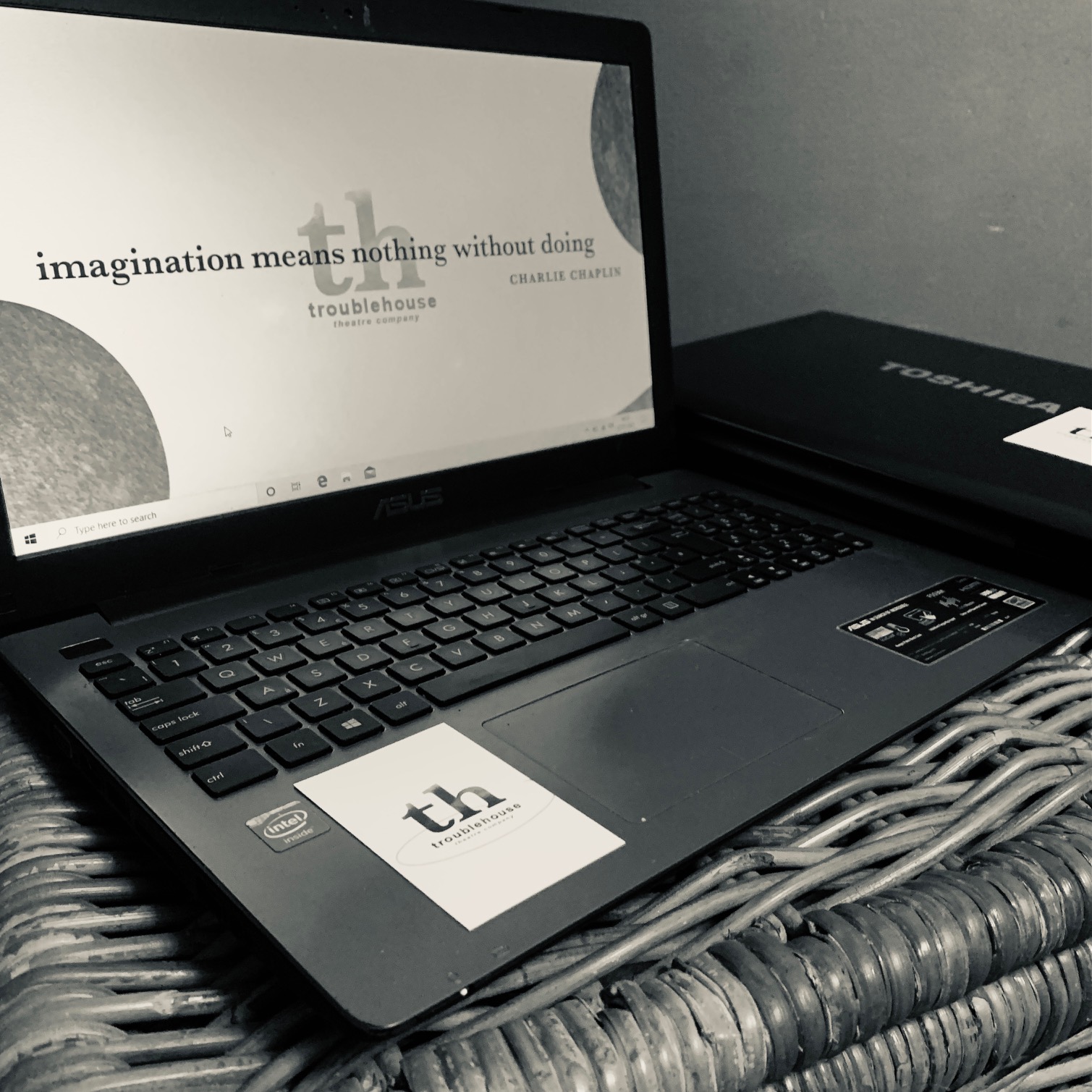 troublehouse has partnered with Altrincham Grammar School for Girls to donate laptops to two students in Years 11 and 12, to help them attend classes online from home during the latest coronavirus lockdown. The laptops, which had previously been used for lighting and sound purposes during troublehouse’s productions, have been […] 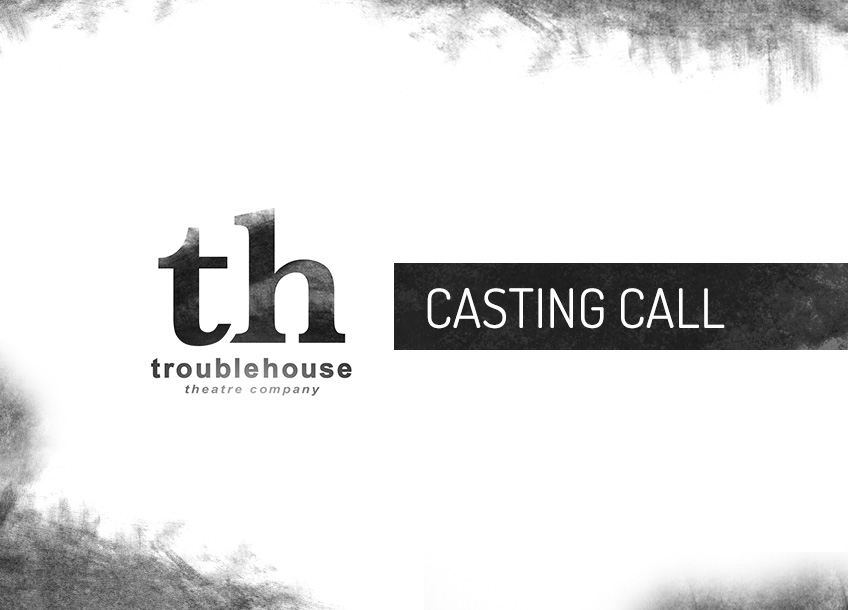 Following the news of Arts Council funding troublehouse are now accepting actors submissions for our week of Research and Development which will build upon the work performed at The Lowry theatre and The Dukes theatre ‘scratch’ performances earlier this year. The week will be directed by troublehouse’s associate director Paul […]

troublehouse are delighted to share the news that their forthcoming week of Research and Development (R&D) has been granted funding by the Arts Council. Focused loosely on Edward Gorey’s short story ‘The Doubtful Guest’, the new adaptation will be devised and produced in collaboration with Plough On Sunday productions and hosted […]

2019 started in much the same way as 2018 finished: busy! Not long into January and Rick began working  with The Dukes Theatre, Lancaster directing their Young Company on ‘Empire to Exit’: a look at the changing face of theatre from the reign of Queen Victoria to the modern day. […]

Looking Ahead to 2019 and A New Collaboration

Charlie Chaplin once said: “Imagination means nothing without doing”. Our latest project in development will see troublehouse collaborate with Plough On Sunday productions to do just that; bring an idea founded in imagination to life. This November, troublehouse and POS will perform their first funded ‘scratch’ performance at the Lowry […] 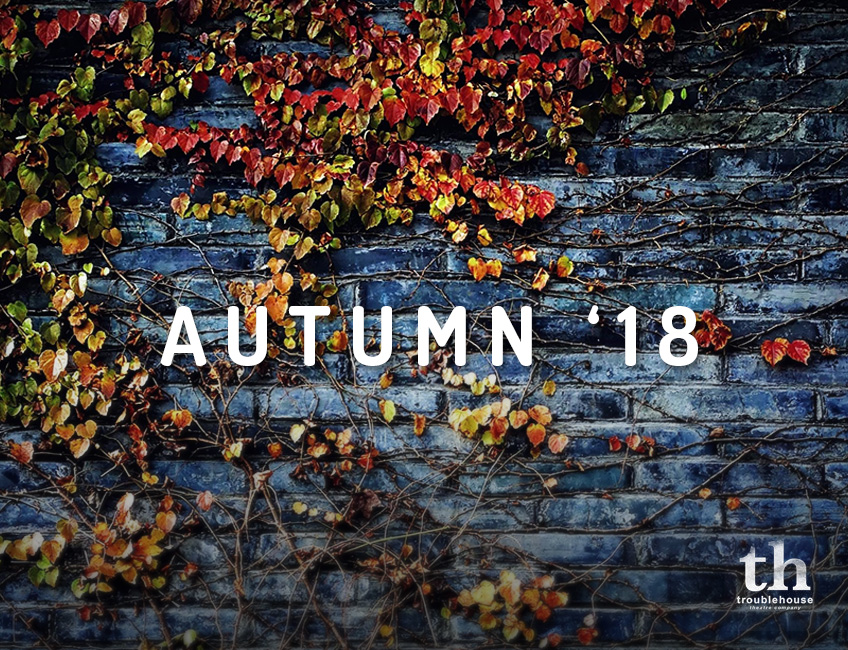 With the weather most definitely on the turn and the clocks set to go back any day now, it’s time to pause for a moment and take stock of what we’ve been up to lately. Heather is currently working as Assistant Director with RashDash theatre on their latest work Future […] 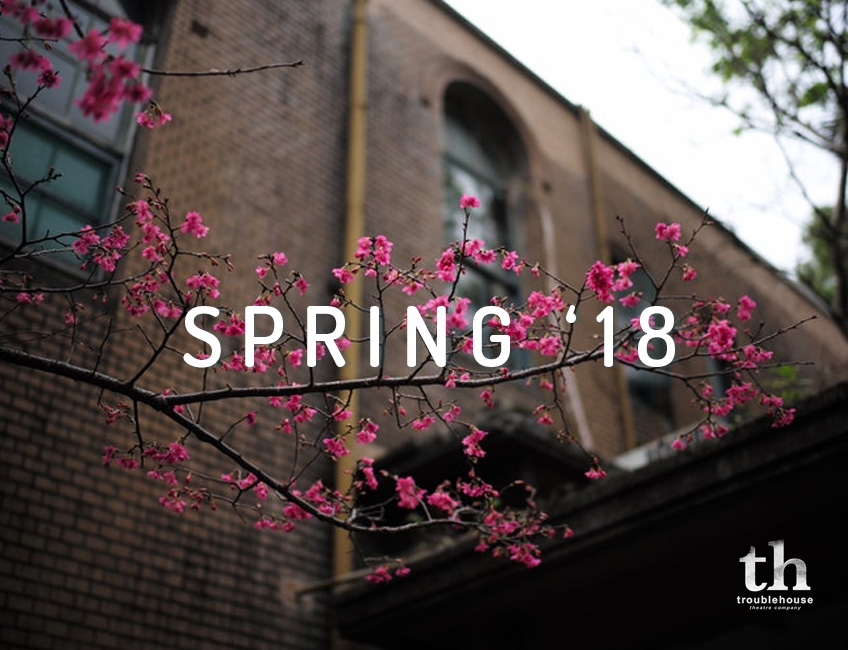 With 2017 now a distant memory, it’s fair to say troublehouse have been hard at work since the start of the New Year… Following the success of ‘The Terminal Velocity of a Snowflake’ at the Live Theatre in  Newcastle, Heather returned to Manchester to direct three performances as part of […]

It’s beginning to look a lot like Christmas and here at troublehouse we’re doing our bit to help the North feel just that little bit more festive! Whilst many will spend the last month of 2017 relaxing in front of a log fire with a mug of mulled wine and […] 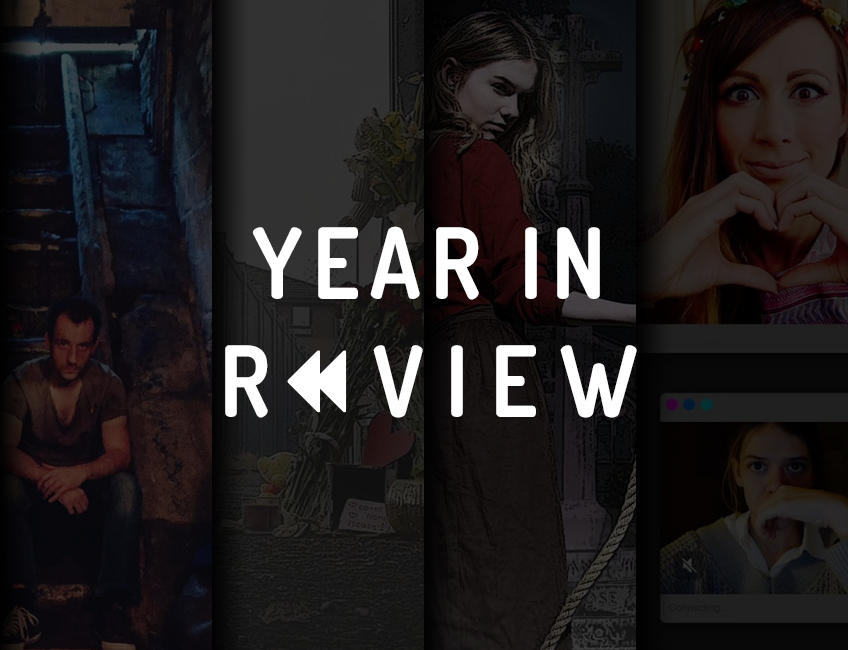 With the leaves starting to fall outside and the ‘winter coat’ making a return from the back of the wardrobe we thought we’d reflect on what has so far been a challenging, but rewarding year for troublehouse. The start of the year saw us work in partnership with ‘The Octagon […] 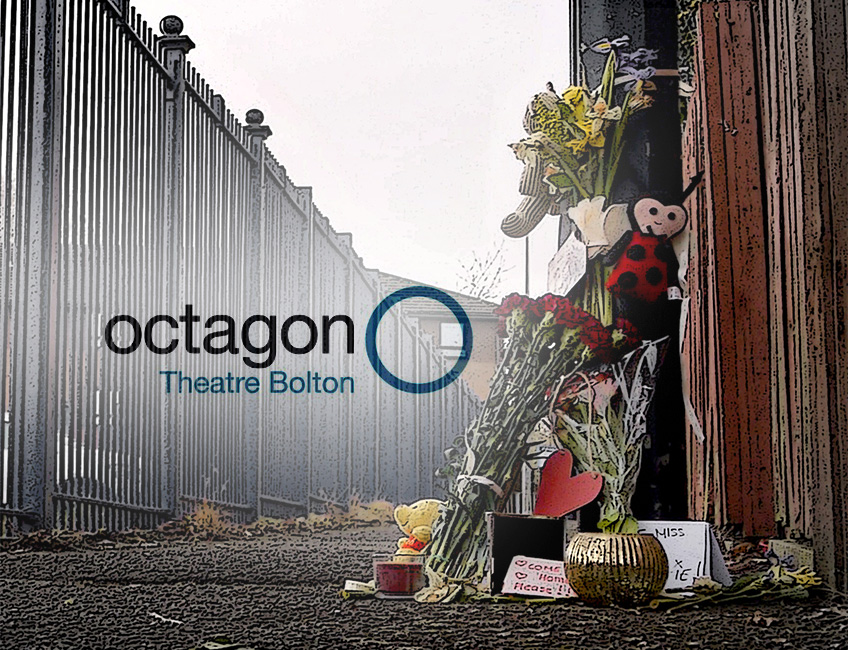 Last summer we brought you the news that troublehouse had been chosen to perform in the ‘Reveal Season’: a festival hosted by the Bolton Octagon with the aim of creating a ‘platform for emerging and established artists and theatre companies to showcase extraordinary new work.’ Following a hugely successful run (as well as […]

Following the success of Chris O’Connell’s ‘RAW’ and it’s MTA nomination, troublehouse are returning to the newly refurbished Joshua Brooks, Manchester with their latest production: Dennis Kelly’s dark thriller ‘After The End’.   Co-founder Rick Bithell will take on the role of ‘Mark’ and Susan Robinson returns to work with […]

Part: Louise (20’s – 30’s) We are looking for a Northern based actor to play ‘Louise‘ in Dennis Kelly’s ‘After The End’. ‘Louise’ is strong minded, confident and popular person whose world is completely turned upside down after a terrorist nuclear attack. She finds herself in a nuclear fallout shelter […]